WHAT IS THE MARTIN-LYSICRATES PRIZE?

The Martin-Lysicrates Prize is a competition for plays written for adolescents that are modelled on the ancient Greek tradition, but with a modern twist. Talented Australian playwrights have submitted the first act of a brand new play to the Prize and the three finalists’ entries will receive a staged reading. 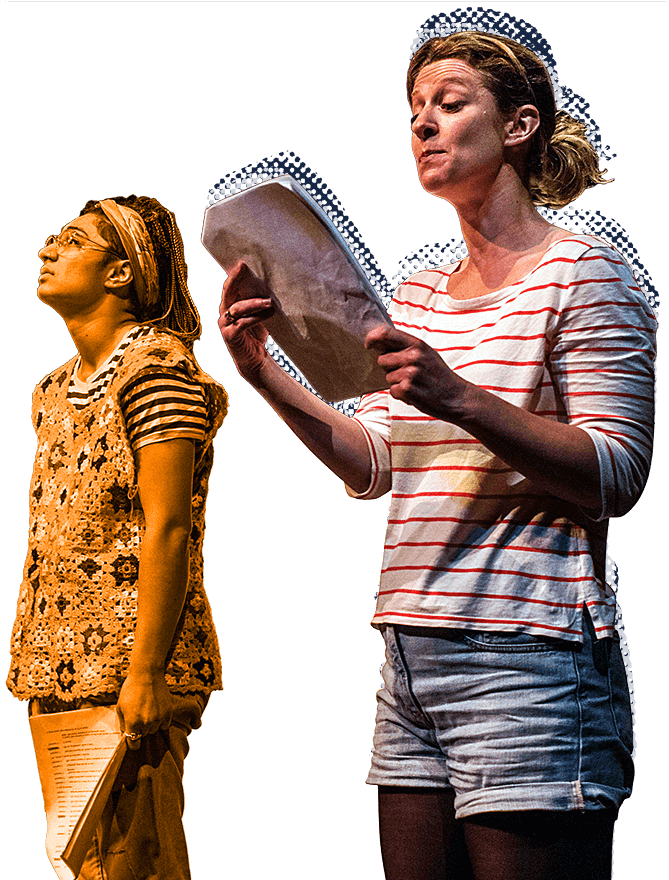 The audience watch the first act of the plays and then vote for the play they would most like to see developed into a full play. The winning playwright will receive a full commission to complete the play. The Martin-Lysicrates Prize celebrates the best in Australian theatre-writing. 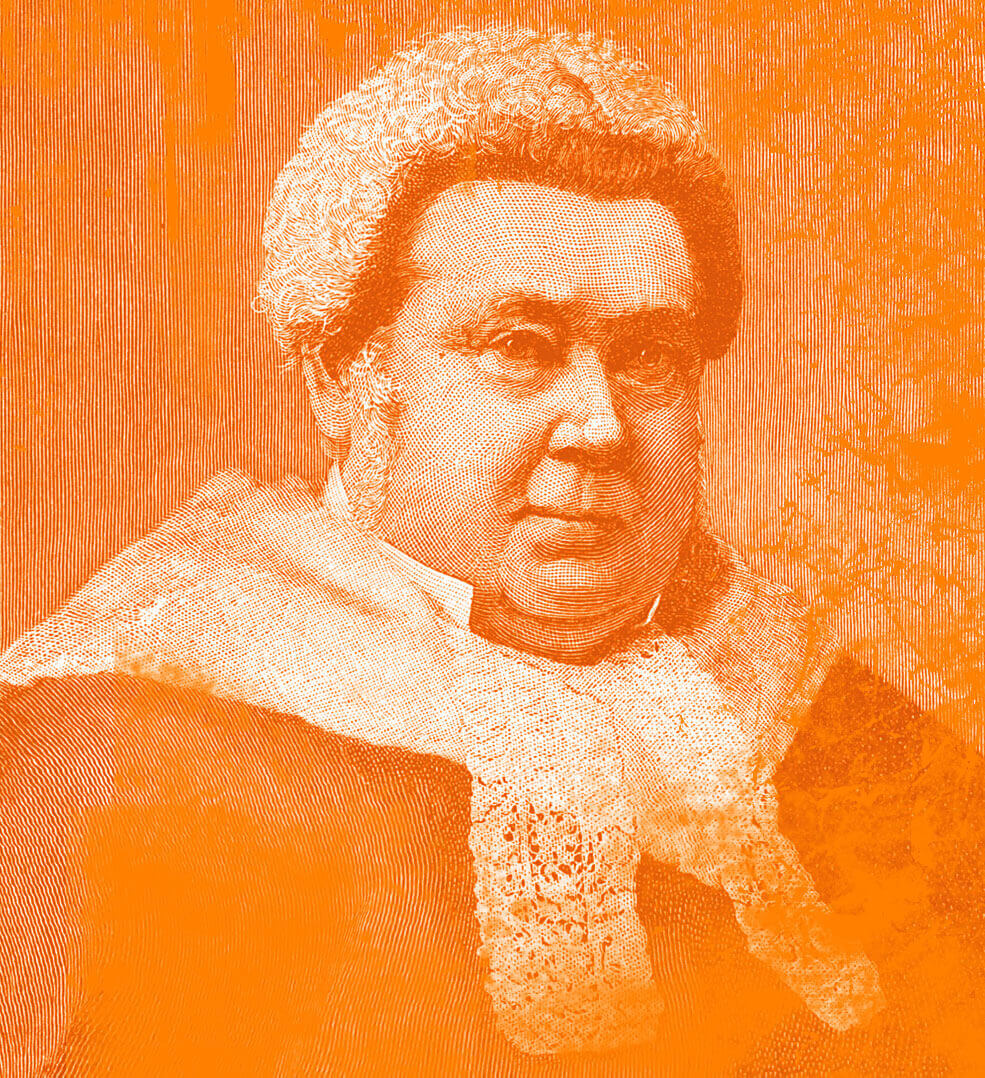 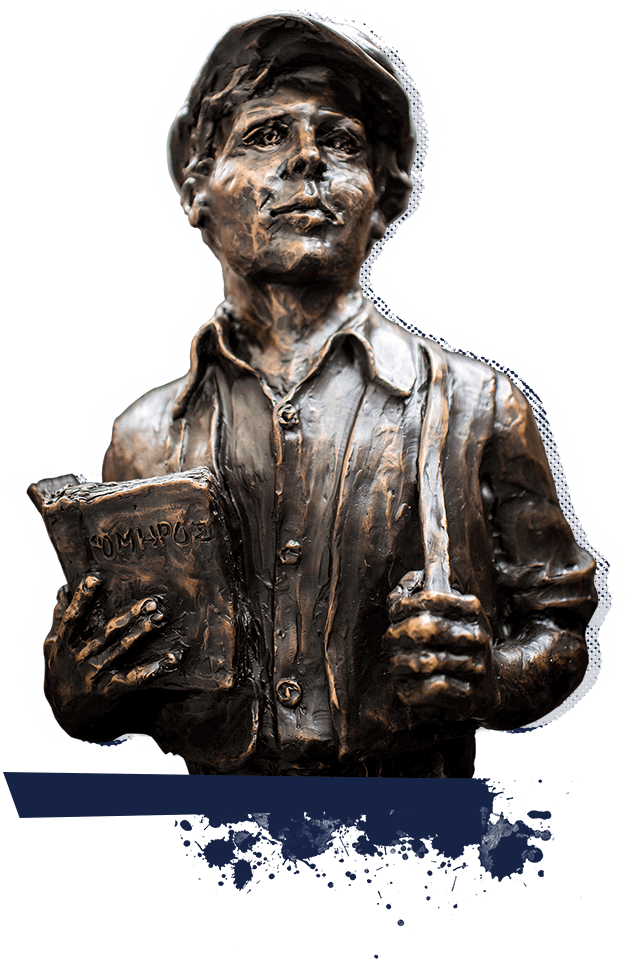 WHO IS
JAMES MARTIN?

James Martin is a significant person in the history of early Australia. Born in Ireland in 1820 James arrived with his parents in Australia at the age of one. He grew up in the servants’ quarters of Government House in Parramatta. A determined lad, James walked all the way to school in Sydney from Parramatta for two years. He grew up to be a journalist, a lawyer and a politician. James Martin became Attorney-General, three times Premier, and Chief Justice of New South Wales. He established the Mint in Macquarie Street, Sydney.

The Martin-Lysicrates Prize is named in honour of James Martin and specifically takes place in Parramatta, his childhood home.

THE STORY OF THE
LYSICRATES MONUMENT

A long time ago in 334BC during the Great Dionysia Festival, thousands of theatregoers went to the theatre of Dionysus in Athens, Greece to watch a play competition. The audience was loud, cheering and booing. Most importantly the audience got to judge the competing plays. A trophy was awarded not to the actors, directors or playwright, but to Lysicrates, the person who sponsored the winning play. The trophy was a bronze tripod placed by Lysicrates on top of his monument.

James Martin, inspired by his studies of ancient Greece, had a replica of the Lysicrates Monument carved for the garden of his home in 1868. The monument was later moved to the Royal Botanic Gardens in Sydney, to be enjoyed by all. Over the years some of the sandstone had worn away from the wind, rain, sun and salty air. Stonemasons recently recarved some of the missing details. We are very fortunate to have such a beautiful and accurate copy in Sydney. 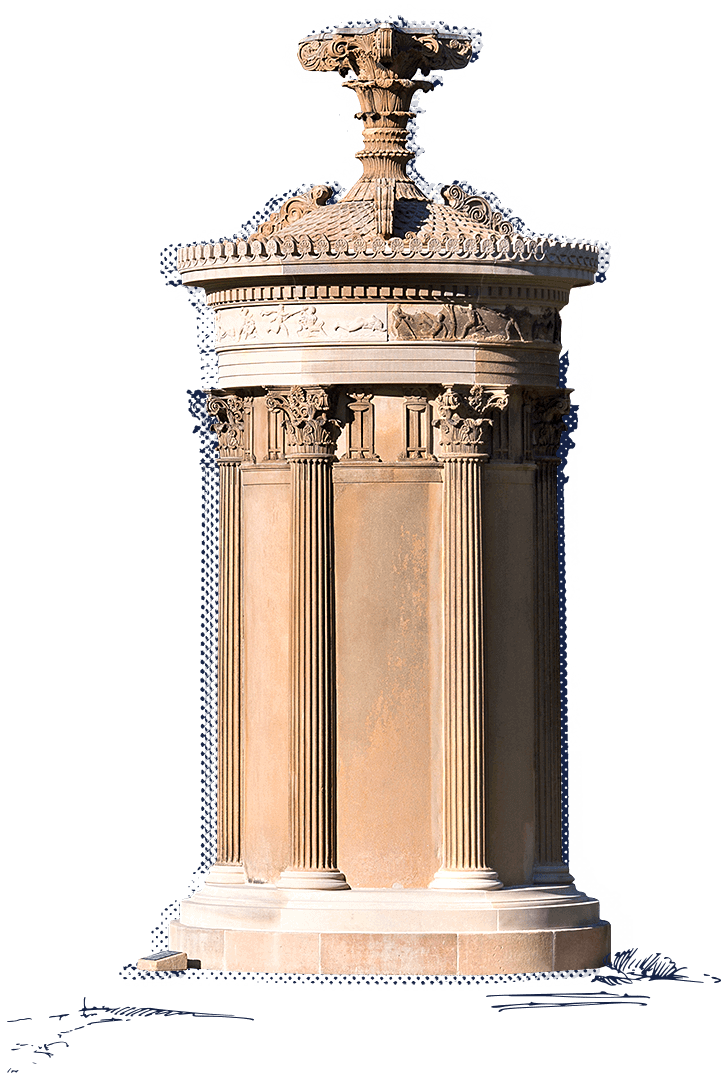 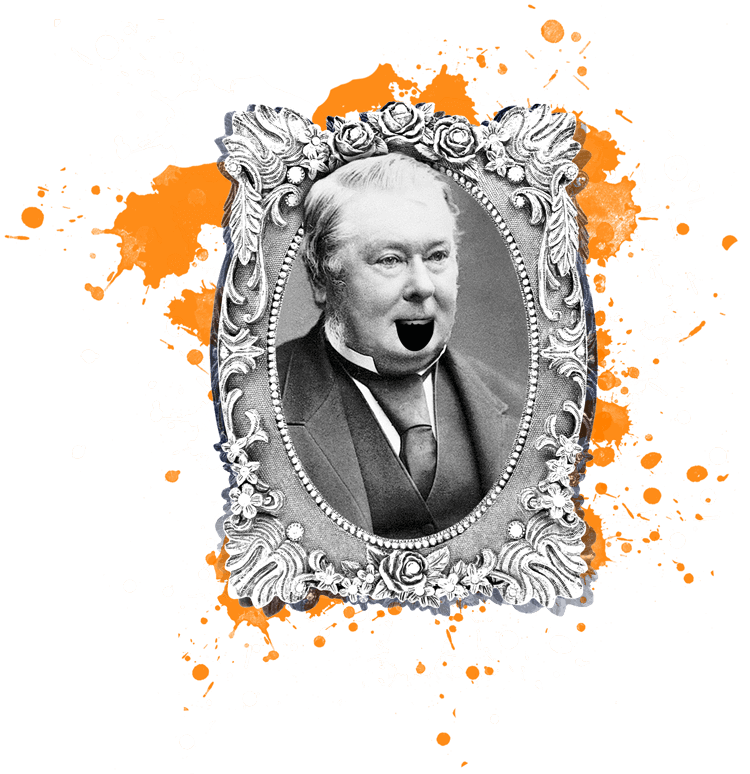 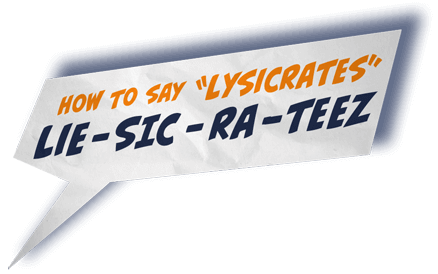 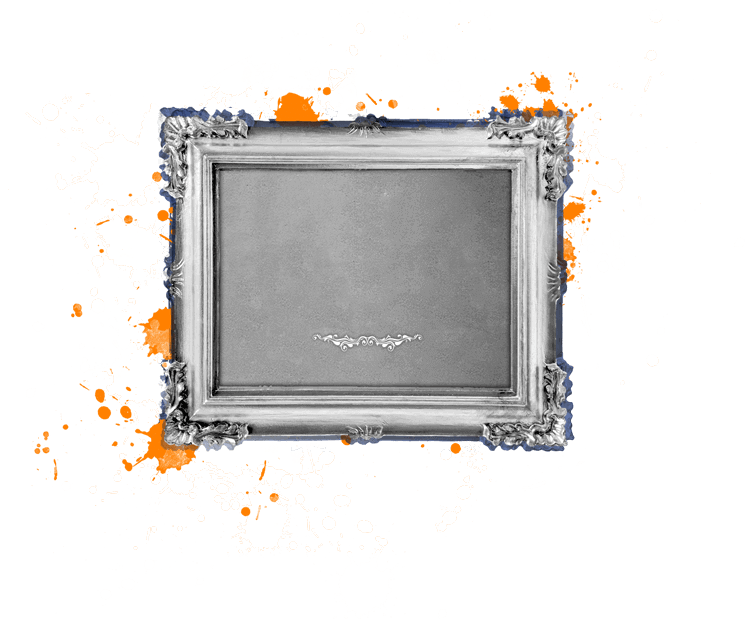 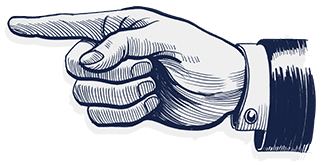 A rich and innovative ten-lesson program has been prepared by the English Teachers’ Association to help students cast a thoughtful vote in the Martin-Lysicrates Competition.

The Resource Kit is activity-based and covers a wealth of topics including Sophocles’ Antigone and its relevance to present-day issues; a poem created by the students using ancient Greek dramatic forms; an exploration of Shakespeare’s tragic hero Othello; the extraordinary life of James Martin; an in-depth study of social commentary in a great Australian novel; and more.

Following this, students will be encouraged to watch the 2018 Martin-Lysicrates Competition video, where they will have the opportunity to vote for their favourite play. The winner of the Viewers’ Prize will be based on these votes!

Like to know more about getting involved with theatre? Get in touch
ua.moc.setarcisylnitram@olleh