Playwrights who specialise in writing for children were invited to submit first acts aimed at 8 to 12-year-olds. The children would then vote, just as the grown-ups do for the Lysicrates Prize, for the first act they most wanted to see developed into a full play. That way, they would be not only introduced to the magic of live theatre, but also the practice of democracy. For some of them who come from countries where democracy is unknown, this would be a hands-on lesson on empowerment.

The Martin-Lysicrates Competition (for young people) was held at the Riverside Theatre in Parramatta and followed the same approach as the parent competition, with free entry and audience voting for the winner. After the performances, the children filed out to the lobby and cast their votes. They returned to the theatre, where the winner is announced. The finalists were Dan Giovannoni for his play House, Verity Laughton for her play The Zookeeper’s Daughter, and Katie Pollack for her play Summerland. Katie Pollack was voted the winner. The Hon. Dr (Geoff) Geoffrey Lee, MLA Parliamentary Secretary to the Premier presented the prize to the winner.
Robert Love (Director of Riverside Theatres), Joanne Kee (Executive Producer, National Theatre of Parramatta), with Will Harvey (Associate Producer, Griffin Theatre Company) were very involved in making this event happen. 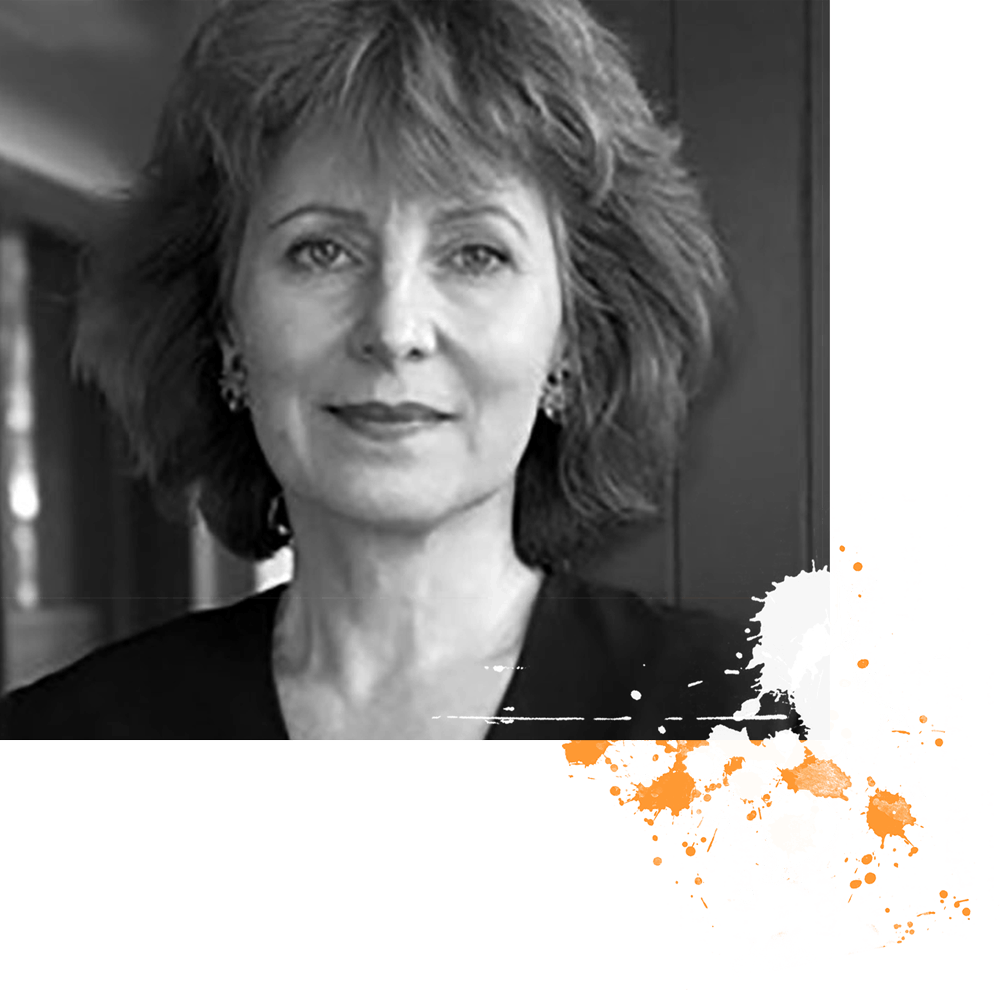 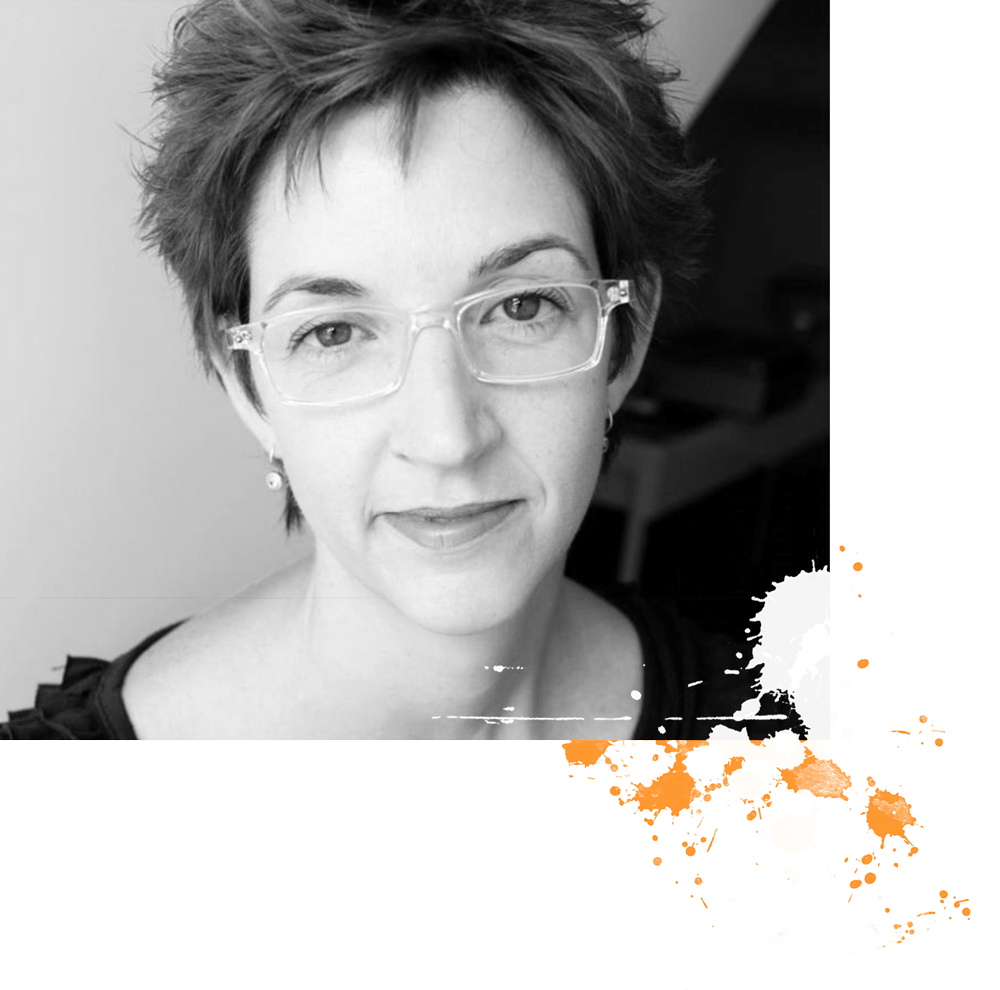 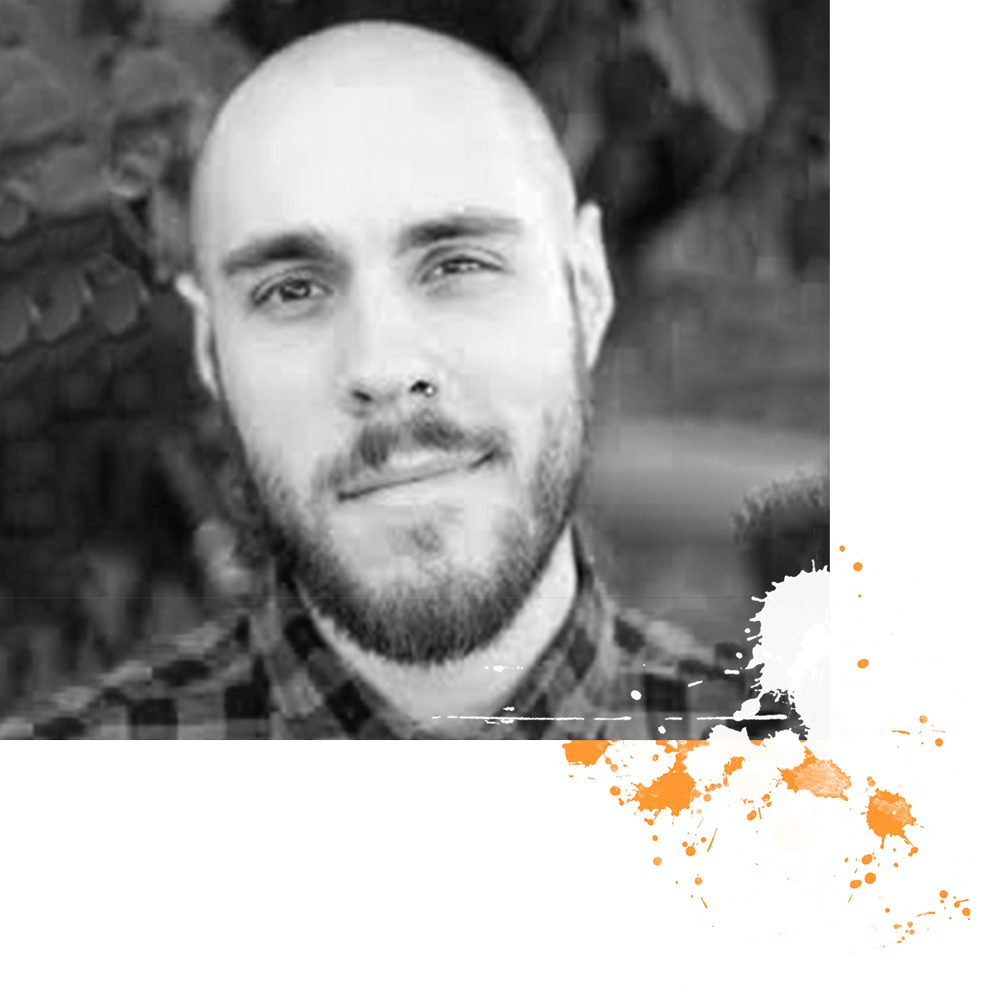 Dan Giovannoni writes plays for adults and young people. His work includes the Helpmann Award-winning Bambert’s Book of Lost Stories for Barking Gecko Theatre Company; Merciless Gods for Little Ones Theatre, soon to play at Griff in Theatre Company; Jurassica for Red Stitch Actors Theatre; Turbine for Malthouse Theatre’s education program Suitcase Series; and Cut Snake (with Amelia Evans, for Arthur). Work in development for young people includes Air Race for Arena Theatre Company and Mad as a Cute Snake for Arthur. Dan is a recipient of a Mike Walsh Fellowship, 2016, and is currently a writer in residence at Melbourne Theatre Company.